Steve created his first video in 2011, when a group of beginner flute students begged him to teach them how to play “Firework” by Katy Perry. While not familiar with the song initially, Steve found a recording online and realized it was a simple 5-note melody. He put the melody into concert B-flat and taught it to the flute students. Then word got out, and other lesson groups started asking to learn the same song. This prompted Steve to record a video on his phone, demonstrating how to play the melody, which he posted on YouTube for his students.

In time, the video started getting views and comments from students in other schools! While Steve knew he wasn’t the first person to put videos online, the idea excited him. He could spend 10-15 minutes creating a video, which is then compounded infinitely by the number of students who can be reached. That was the motivation he needed to create more and more videos.

At the elementary level, Steve has found the videos really empower students. Students who are struggling and falling behind their classmates can watch a video on their own to learn the needed concepts. The videos also reinforce musical skills and techniques, and can assist students whose parents can’t help them between lessons. In addition, the videos are great for students who are ready to move forward and are craving new material. The videos give those students great extension opportunities.

Steve has many adult musicians who watch and enjoy his videos, too. The adults may have played an instrument when they were younger and are trying to regain some of their skills, or sometimes, they have never played an instrument before. Steve’s videos have helped empower musicians, young and old.

Steve’s YouTube channel, Dr. Selfridge Music, currently has 200+ videos and around 247,000 subscribers! There are video lessons for beginning instrumentalists, scales lessons, and many well-known, “popular” songs. It’s often the pop songs that get the most views, but Steve believes that whatever gets the kids playing the instruments is worthwhile. There are countless concepts we can teach students using these popular melodies.

“Whatever it takes to get the students excited about taking their instruments out and playing, the more playing time the better, no matter if it’s a pop song or something from the book.”

Steve would love to see more teachers creating videos for their students. One piece of advice he has is to not worry about the production value, the students just want the information! The technology is fun, but the content is the most important thing. Another piece of advice is to keep the videos short and to the point. Only teach one concept or song per video. Finally, Steve recommends teachers don’t worry about trying to be a “YouTuber” – get to the content right away. It’s unnecessary to have a long introduction or talk about things unrelated to the video’s content.

Check out the full interview here: Empowering Students With Videos 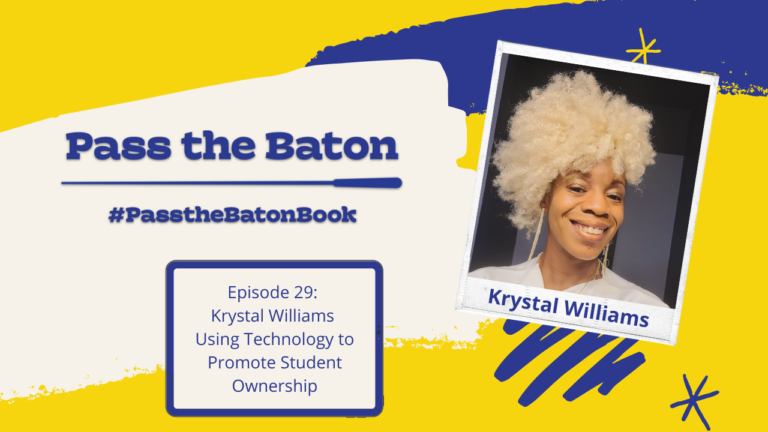 This week Kathryn and Theresa had the pleasure of interviewing NAfME president-elect, Scott Sheehan! In addition to his NAfME responsibilities, Scott is the high school band director and K-12 music department chair in Hollidaysburg, Pennsylvania. He is involved with PMEA, working with their Leadership Academy and the Model Curriculum Framework project. Scott is also a… 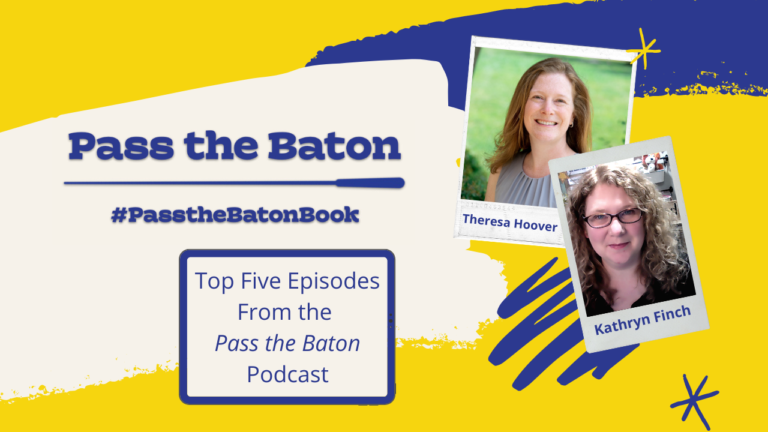 One thing we have learned over the last nine months is that music teachers are incredibly creative people and very capable of innovation! We’ve seen bitmoji classrooms, virtual field trips, bouncing ball videos and more. All of this to meet the musical needs of our students during a highly unusual time in history. Where there’s…

This week, Kathryn and Theresa talked to Dianne Nelson, a choral teacher at Talmadge Middle School in Independence, Oregon. Dianne has experience in a variety of settings, including degrees in biology and music education, teaching experience in early childhood and Waldorf settings, and a current position teaching music pedagogy at Western Oregon University. One of…